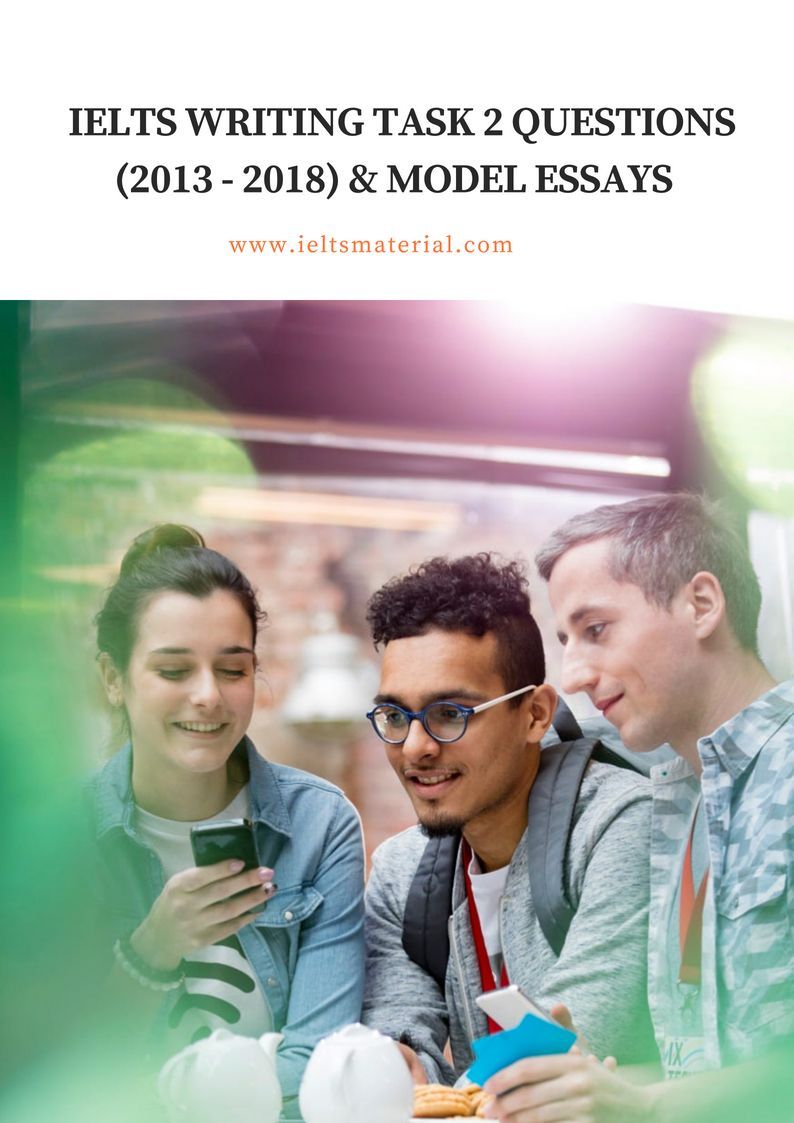 
In recent years, the Common Agricultural Policy, a system of subsidy whose aim is to offer quality food to consumers at fair prices while providing farmers with a reasonable standard of living, has undergone a huge shake-up. In an effort to redress the consequences of some of its previous policies, support has been "decoupled" from production.

Now payments are made only when farmers meet clear environment and animal welfare standards. In principle, the change is good, but there is a problem. For many farmers, especially those in the uplands and the more marginal areas who farm livestock and dairy, it is no longer economic to farm.

Despite the much better prices they have been receiving of late, the costs of production have continued to increase. And it isn't just the upland-livestock farmers at risk. Recently we saw a huge part of the British dairy sector nearly collapse with the demise of the Dairy Farmers of Britain cooperative. Thanks to the efforts of a number of people, a dreadful situation was rescued. But the crisis prompted the National Farmers' Union deputy president Meurig Raymond to warn that dairy farming is approaching a point where so many farmers are leaving the sector, we could be forced to rely on imports for most of our milk supplies.

It makes me very uneasy indeed that this country, with the most perfect conditions for dairy farming, could end up sourcing such a staple foodstuff from abroad.

To make matters worse, we know that in the CAP is going to change again. There is a huge fear that the situation is only going to worsen, and already many of these farmers are barely hanging on by their fingertips.

Research shows that the average age of decision-makers on our farms is 58 years, and most of the next generation cannot see a future in it. This is serious.

MY AUDIO 3: ADVANTAGES OF LIVING IN THE COUNTRYSIDE

As a nation, we must understand that the current system of reward for environmental management will never be enough on its own to support British agriculture. Our smallest farmers in particular need help to promote and support the kind of diversified income-generating activities that allow them to maximise the value of their produce in a market easily accessible to cheap imports.

But such schemes cost money, expertise and time to establish — three commodities that are beyond many smaller farmers on low incomes, working up to 80 hours a week and facing a growing burden of bureaucratic administration. The recent price spike has served to underline our global interdependency and demonstrated the political and social importance of affordable food.

A system that is able to reconcile the often conflicting goals of resilience, sustainability and competitiveness, and that is able to meet and manage consumer expectations, will become the new imperative. There is another reason to mind about the future of our countryside. The threat of climate change grows ever greater, and almost every day we learn from scientists that the speed and severity with which it will affect us is accelerating exponentially. Not only does this mean we need to have access to home-grown food, but we need the land to be managed as a huge carbon store and the origin of our natural-water supplies.

Dr Richard Baines, of the Royal Agricultural College, says: "We are all familiar with regular weather reports that note the C difference between our cities and more rural areas. But we should be aware that the natural and agricultural vegetation that covers 80 per cent of the UK is also actually sequestering carbon, or has the potential to do so. In other words, without a thriving agricultural sector with farmers tending the land, we would not only be aesthetically impoverished by the destruction of landscapes and communities beloved of generations of Britons, but we simply could not survive as a prosperous, secure and well-fed nation.

To paraphrase John Donne, "No farm is an island", and many of the villages and towns that once thrived because of farming have begun to lose their hearts as agriculture has declined. According to research, 95 per cent of village halls are struggling to stay open; 36 pubs are closing each week, potentially eliminating 43, jobs over the next five years; village shops are shutting annually; and churches, schools, cottage hospitals, banks and many Post Offices are under threat.

As more people choose to live in rural areas for "improved quality of life", our villages are losing the network of services that bind together the communities of which they are so desperate to become a part. Some of these communities are fighting back, but they need more help.

The Prince of Wales has launched a number of projects to do just this, including his Affordable Rural Housing Initiative to encourage the provision of affordable homes in rural communities, and "Pub is the Hub", a scheme to help communities keep their pubs at their heart, often by including new services under the same roof, such as shops and internet facilities.

Many other organisations at a national and local level are doing some remarkable work. But despite all these efforts, our countryside is threatened as never before. It is changing before our eyes and, as the Prince of Wales wrote in yesterday's Telegraph , once we lose it, we can never bring it back.

And what will we have lost when our rural villages become ghettoes of deprivation or soulless commuter dormitories? And so, inspired by His Royal Highness's work and the grassroots efforts of many local communities, and because we believe Britain will be a much-impoverished country if our rural areas continue to be forgotten, a group of business leaders, under the umbrella of The Prince's Rural Action Programme, is determined to throw a long-term lifeline to Britain's most vulnerable upland farmers and communities.

And that lifeline needs to come in the form of readily accessible funding to help our most vulnerable farmers to continue to work and conserve cherished landscapes, and to give communities the chance to rebuild the resources they need to enable our rural communities to secure a sustainable future for themselves.

Our findings will be published early next year — but these will be no dusty reports to be forgotten on a shelf. The Bedouins were tough, resourceful and as shepherds, constantly on the move.

On the outskirts of the deserts, there was a ring of oases where the tribes had settled. The settled tribes relied on agriculture or commerce for their livelihood. The inhabitants of north and south, however, were constantly interacting with each other. There were Arabs who lived in the south and there were Sabian communities in the north. In fact, it was the south that helped urbanize the north-west by opening up the deserts to trade and shifting the world commerce route to western Arabia.

This, in turn, created among the Arabs of the north, a new type of settlement, the caravan city, and a new type of community, the community of traders.

In the sixth century, with the outbreak of international wars and the weakening of major powers that controlled the south, the region began to disintegrate and experienced a breakdown of its political and economic structure. At the same time, Mecca emerged as a new economic and social force in Arabia. Islamic Arabia without an understanding of the tribal system. Skip to content When news is brought to one of them, of a female , his face darkens, and he is filled with inward grief!